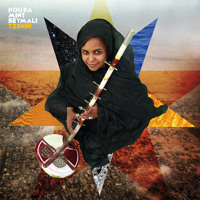 Africa may have found its latest female singing star, and she comes from Mauritania.

Noura Mint Seymali is a name you aren't likely to have heard, but in West Africa, she has celebrity status. She comes from a successful and musical family, and has performed as a griot. As a Mauritanian, Seymali is likely to have grown up with the desert blues of bands like Tinariwen, and it is of little surprise that her opening venture into Western music strays down similar paths. The result? A footstomping, hypnotic track full of spice.

"Tzenni," meaning "to spin or turn," sums up the psychedelic tone to the song, which possesses a dizziness in its repetitive nature. The opening is a rambling few seconds of improvisation, with Seymali playing the ardine, and the radically contrasting electric guitar provided by her husband, Jeiche Ould Chighaly. This hints at what is to come.

However, when Seymali's echoing vocals emerge, there is a clarity and power in her voice to be truly admired, whether you can understand the words or not. Halfway through the track, when she reaches for the high note, you can't help but exhale in wonder.

With the word "Tzenni" the recurring hook, the spinning motion is hard to ignore; so, too, is the melody. The distortion of the electric guitar is reminiscent of Goat and other psychedelic bands, and has a commanding presence.

Like all great fusion music, the two cultures and genres mixing together are clear, but neither stands out over the other. The presence of the ardine is constant, and makes the texture of the song far more interesting.

With a voice such as hers, and with a few more songs like that, Mauritania may be forced to share Noura Mint Seymali with the rest of the world. 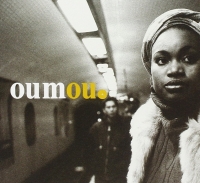 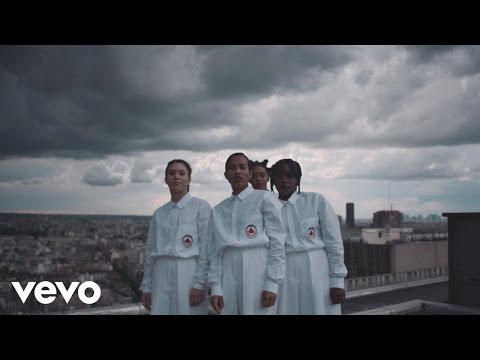 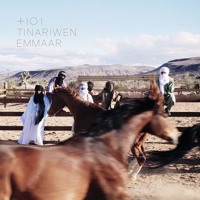 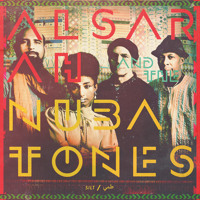 Alsarah & The Nubatones - Soukura (It's Late)