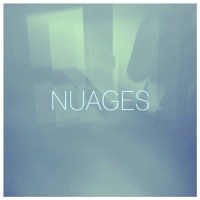 sean o
Published:
Sep 23, 2013
Total plays:
7,771
Saved:
71 times
Sounds like: Tourist, Blackedout
Tags: Electronic, downtempo, experimental
Why do we like this?
It's been very interesting to watch UK producer Nuages emerge onto the electronic scene this year. He's young, a bit mysterious, and seemingly full of original productions. As far as I can tell, you won't find any remixes on Nuages SoundCloud "” at least not yet. For now, Nuages seems content with exploring his own approach to downtempo electronica.

On that note, we're excited to premiere Nuages' brooding new single, "Lines." The talented English beatmaker continues to impress with his ability to pivot. Nuages layers future garage and trap elements into the first half of "Lines," and then lets these vibes take center stage when he ditches the track's vocal sample in the second half. 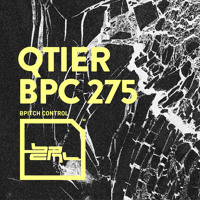 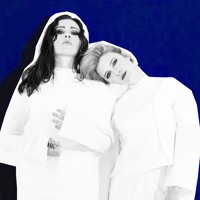