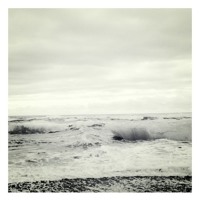 sean o
Published:
Apr 25, 2013
Total plays:
15,311
Saved:
127 times
Sounds like: Edamame, Fauxe, Quixotism, Rules
Tags: Electronic, downtempo, ambient
Why do we like this?
I'm a big nerd when it comes to this music blogging stuff. I love seeing a talented musician get his or her sound out there to as many people as possible. Occasionally, I like to do my part to help spread the good vibes. That was the case back in early March when I hyped an electronic track titled "Dreams" by English producer Nuages.

Up to that point, Nuages' music had only been heard by a few thousand people. "Dreams" took off once the Indie Shuffle post made its way to Hype Machine, helping it rack up nearly sixty thousand listens as of last night. That's when I like to remember that Nuages has a day job in engineering.

"Shadows" is just the kind of music I need after listening to "Get Lucky" non-stop for the past, oh I don't know, six months it seems. It's dark, emotional, and holds my attention amazingly well for a six minute instrumental. I'm just going to end this post arbitrarily at this point because I could go on singing Nuages praises for, well, a while. Support him!
- Google sean o
Streaming source: http://soundcloud.com/nnuages/shadows
TOUR DATES
View all X tour dates for . 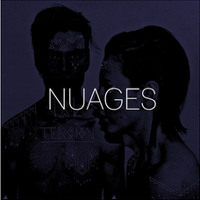 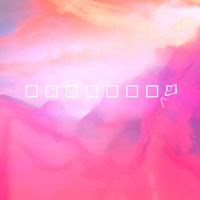 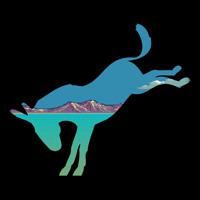