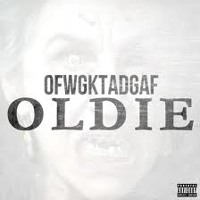 When Odd Future burst onto the scene less than three years ago, the outlandish hype surrounding them seemed to pose the question: will Tyler and Co. survive the whirlwind they rode in on? A few albums, a major distribution deal and an Adult Swim reality show later, and it seems the answer is yes. Tyler has become iconic among his audiences, Frank Ocean became mainstream, Hodgy is rapping with Juicy J and long-lost wonder kid Earl Sweatshirt is back from Samoa.

Though maybe they havent had the complete paradigm-shifting effect that many over-zealous rap prognosticators "foresaw," they are capable of making some fun and fresh music. "Oldie," the last cut from their upcoming collective album OF Vol.2, is a prime example. The track's beat is a bit Wu-like and the song features all OF members on the mic and the only appearance on the tape from Earl. 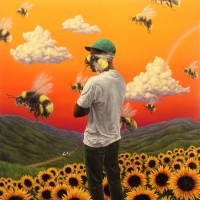