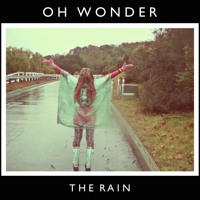 The start of a new month can only mean one thing: London-based Oh Wonder releasing a new single.

"The Rain" is the 5th track to be unveiled by the duo, who were recently (and rightly) included as one of our Artists To Watch in 2015.

The slow-burning song will be included on the band's debut album, due for release in September of this year. In the meanwhile, you'll have to hold tight for February 1st. 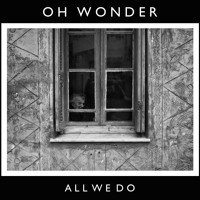 Oh Wonder - All We Do 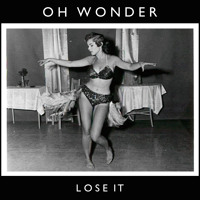 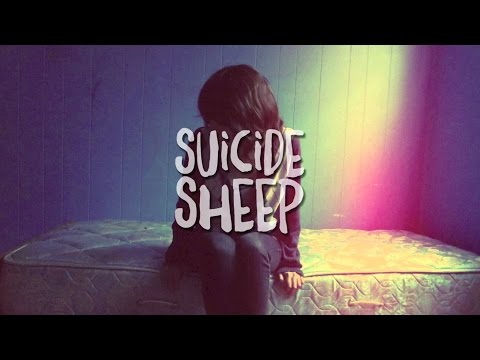