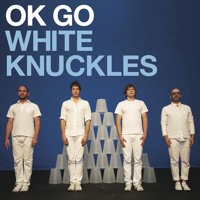 Ben Aiken
Published:
Jan 18, 2010
Total plays:
5,039
Saved:
42 times
Sounds like: My Morning Jacket, TV on the Radio, Flaming Lips, MGMT
Tags: indie rock, alternative, ok go
Why do we like this?
Ironic, perhaps, that the first two lines of OK Go's latest release captures exactly what I was thinking when I first watched the notorious treadmill video in 2006:

I've been trying to get my head around,

What the fuck is happening?

I'm trying to make some sense out of

what you're doing with my head

(Check youtube if you've had your head buried in the sand for the past few years). It's 2010 now though, and the band has given us something to really get our heads around.

Of the Blue Colour of the Sky takes its cues from a variety of sources, borrowed most blatantly from Prince and the Flaming Lips, among others. The band does not however, as many reviewers are claiming, simply recycle these musical stylings and rebrand them under the OK Go label. I view this simply as the wise use of influences, employed masterfully in building a very well assembled album.

Danceable groove, semi-experimental, laden with funk and just enough synth-pop to satiate my modern taste for that kind of thing, OK Go provides a balanced piece that listens well from beginning to end. The use of layers, both instrumentally and vocally, is also excellent, giving the album a very well composed vibe that can set just about any mood.

Getting back to the point about recycling old techniques, again, I really feel that Of the Blue Colour of the Sky makes calculated alterations and strides ahead in refining what you may have heard before, and giving it to us in a very pleasurable package. OK Go is a winner with this album.

OK Go became famous for videos in which the band's members were seen dancing, so it's natural that its new album "Of the Blue Colour of the Sky" comes straight from the hips. But "Colour" is a funny kind of floor-filler, one that takes all the source material of '70s downtown disco, '80s Lothario funk and early aughts punk-funk and makes an unexpectedly rewarding headphones album from it.

OK Go has the mixed blessing of being a popular band that lacks any trademark sound. On "Colour," that's a feature, not a bug. They gallivant from deliciously spare red-eyed funk on "Skyscrapers" to spangled Blondie-ish rock on "I Want You So Bad I Can't Breathe" and "End Love." Dreamboat singer Damian Kulash rocks a swell ascot, but here he comes off as a falsetto-swinging sex god (he's said "Purple Rain" was a big influence here), and lo and behold it works.

Synth-besotted "WTF?" is the best pop single in 5/4 time in, well, maybe forever, and even the hokier vocoder experiments like "Before the Earth Was Round" seem pitch-perfect in context - August Brown, LA Times Music Blog 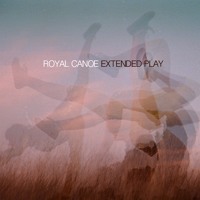 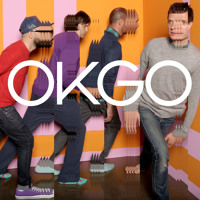 OK Go - The Writing's On The Wall

Sounds like: TV On The Radio, We Are Scientists
Tags: Editor's Pick, indie rock, indie pop, TV on the Radio
Save (296)
Comment (0) 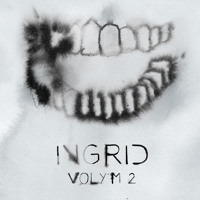