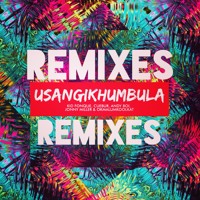 Dylan Heneck
Published:
Mar 17, 2014
Total plays:
6,624
Saved:
56 times
Sounds like: Midland, Machinedrum
Tags: house, bass, hip-hop remixes
Why do we like this?
Jumping Back Slash consistently masters the art of melodies; his tracks blend together seamlessly. Having recently left South Africa for the UK, Jumping Back Slash has continued building his library of uniquely styled African-bass music. His most recent work takes on a single by rising South African hip-hop artist Okmalumkoolkat and infuses it with his own flair. The result is one of his best to date.

This track is apart of a remix package, featuring KingB and Jonny Miller, that is set to be released 'fokken soon'/sometime in the near future. At the moment only the previews have been released, but if you're feeling in the mood for some different sounds hit up Kid Fonque's Soundcloud to hear all the remixes and Okmalumkoolkat's for some truly original hip-hop.
- Google Dylan Heneck
Streaming source: http://soundcloud.com/kidfonque/jumping-back-slash-remix
TOUR DATES
View all X tour dates for . 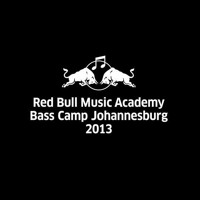 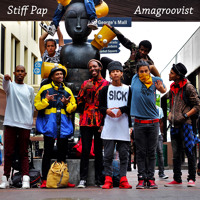 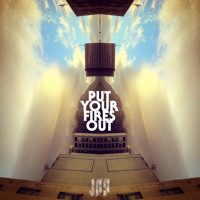 Jumping Back Slash - Put Your Fires Out 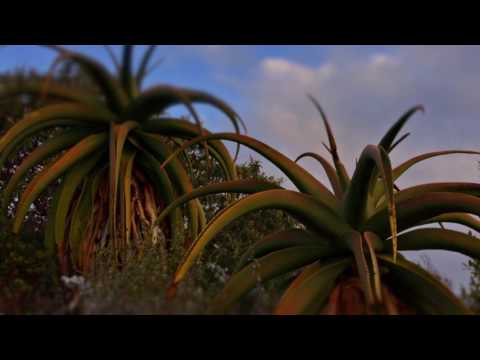