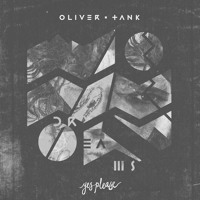 Oliver Tank Last Night I Heard Everything in Slow Motion

Hugh McClure
Published:
Nov 26, 2011
Total plays:
6,241
Saved:
39 times
Sounds like: James Blake, Massive Attack, Mt Kimbie, Washed Out, Guerre
Tags: Electronic, ambient, Australia
Why do we like this?
With the soaring popularity of ambient electronica around the world, Australia has followed suit, producing a number of talented artists. Sydney's Oliver Tank is one of the best.

Recently winning the FBi Northern Lights Competition  (which included the likes of Tim Fitz and Caitlin Park), he was flown to Iceland's capital, Reykjavik, to perform at the Airwaves Festival. Aside from performing, Tank was able to collaborate with local musicians and immerse himself in the incredible city which has produced artists such as BjÃ¶rk, Ã“lafur Arnalds, and Sigur RÃ³s.

It's been a huge year for the young man. Aside from his burgeoning music career, he's just completed a Music degree at Macquarie University "“ a school which has helped shape a number of successful musicians. First noticed for his delicate take on Snoop Dogg's "Beautiful," anticipation was lofty for his debut EP Dreams. Released last week, this is a record rich in production, while still maintaining an emotive vibe.

The first single on Dreams, "Last Night I Heard Everything in Slow Motion," combines instrumentation not usually found in electronic music. His use of strings over heavy bass is simple but incredibly effective "“ I love the way this track drifts, then builds. Tank duets with Fawn Myers on two tracks, "Embrace" and "Grain of Sand," their harmonies a standout, ideal match.

A humble character, Tank has obviously put a lot of himself into this creation.

"I really wanted to create a truly personal, emotional and original collection of songs that compliment each other and work together as one cohesive body of work."

In my opinion, this is exactly what he has done, and done it well. This is a truly exciting artist.
- Google Hugh McClure
Streaming source: http://soundcloud.com/oliver-tank/last-night-i-heard-everything
TOUR DATES
View all X tour dates for . 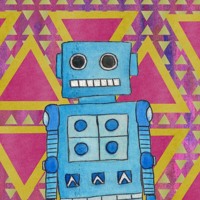 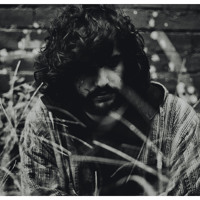