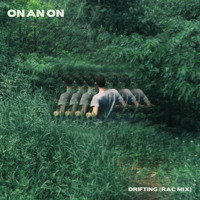 ON AN ON Drifting (RAC Remix)

Everything RAC touches turns to gold, right? But what if it's golden to begin with?

ON AN ON's "Drifting" did damned well on our website when it was posted back in February (48K plays and counting), and I have a feeling that the addition of RAC's signature remix sound will result in just as many plays.

The track will appear on a four song "Drifting" remix EP, due for release some time in November. In the meanwhile, you can catch ON AN ON's tour with Saint Motel by following this link. 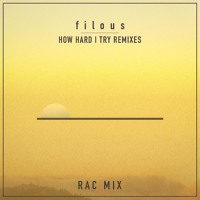 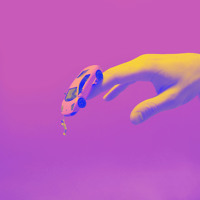 RAC - Back Of The Car Ft. Nate Henricks (Moullinex Remix)