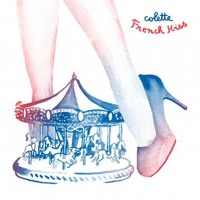 Onra Gonna Make You Mine

Louisa Ferguson
Published:
Feb 24, 2014
Total plays:
3,562
Saved:
69 times
Sounds like: 18 Carat Affair, VHS or Beta, 5eya
Tags: beats, disco, jazzy beats
Why do we like this?
French beatmaker Onra just dropped "Gonna Make You Mine" as part of Colette's Valentine's Day-themed compilation French Kiss, and it won't disappoint. A master observer and curator of eclectic vintage beats, Onra presents sounds that are always greater than the sum of their parts. He's got a nuanced ear for the perfect little hook that always ends up inspiring me to spend more time digging in crates.

I think most people know him for his absolutely brilliant Chinioiseries (I and II) series, but this is a man who loves disco-inspired and sampled beats. If you are familiar with his oeuvre, "Gonna Make You Mine" would feel at home nestled in 1.0.8. Halfway through is where this track really shines and you begin to understand the nature of Onra's seasoned touch.

It's sexy, it's French, it's a Valentine's Day post from me a week and a half late... but let's carry this spirit into March, n'est-ce pas?
- Google Louisa Ferguson
Streaming source: http://soundcloud.com/onra/gonna-make-you-mine
TOUR DATES
View all X tour dates for . 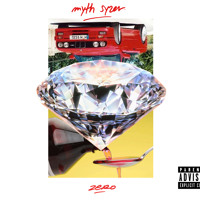