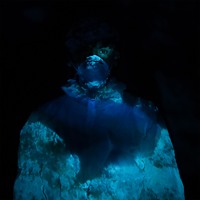 London producers Opal Blue return with a fast-paced electronic jam that I'm yet to be tired of.

"Nile" follows last year's She Goes Deep EP and is their first track of 2017. It's over five minutes long, but I never seem to notice there's too much of anything here. A subtle drop enters after a sparse and ethereal opening, introducing layered samples that often mimic real instruments in way that adds an underlying orchestral feel.

I'm usually skeptical of the new wave of producers creating electronic beats, as many lack originality or a strong sense of musicality. But not with Opal Blue. Based on rhythmic beats with the semblance of percussion training, I can almost hear this track arranged for drum set instead of drum pad. And the dynamic flows in, through, and out of the tune aren't overly dramatic.

It's like when you're sometimes not sure what you want, but you know what you don't. And I've got nothing negative to say about "Nile." 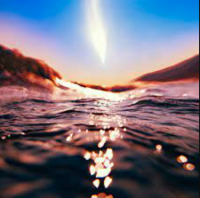