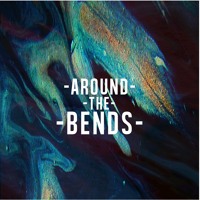 Osca Around The Bends

Over the past few months, Osca, a London-based foursome, has been dropping tracks off of their upcoming Blood EP. The past two, "Blood" and "Illume," garnered blogger and fan acclaim. Osca has yet to bust out onto the mainstream, but "Around The Bends" has a ton of indie pop potential.

"Around the Bends" is packed with impressive vocals, soothing melodies, and great energy -- a sound destined for radio greatness. Osca is getting closer to mainstream success, making waves online and with critics. Keep an eye out for these guys in the future.

Their EP will be available digitally via Duly Noted Records on November 17. 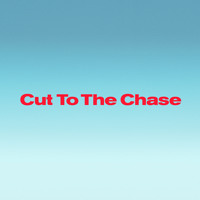 Fort Lean - Cut To The Chase 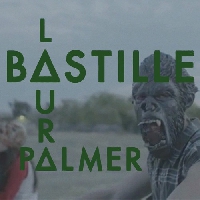 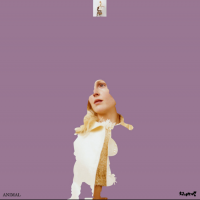