Al Green - Lay It Down

Hannah Levy
Published:
Aug 13, 2010
Total plays:
534
Saved:
14 times
Sounds like: Marvin Gaye, Curtis Mayfield, Otis Redding
Tags: R&B, soul, outside lands
Why do we like this?
I'm going to just jump in and be completely clichÃ©: Al Green is a living legend. He did to R&B and soul what Michael Jackson did for pop "“ countless bands list him as an inspiration, and he pretty much set the bar for getting down with gospel. When I saw that he was going to be headlining San Francisco's Outside Lands, my plans to attend were solidified.I voiced my excitement to Jason, Indie Shuffle site founder, and was absolutely speechless when he shrugged and asked, "Who's Al Green?"

"Who's Al Green? Are you kidding me?" I almost shouted in his face. Poor Jason. He became a shining example of all the 20something kids out there who grew up listening to bands like Green Day, Blink-182, or Red Hot Chili Peppers, and never got introduced to the ranks of Al Green, Otis Redding, or Ray Charles.

I am determined to try to change that, at least here on Indie Shuffle.

Al Green's 2008 album Lay It Down was his most successful release in 35 years, but has all the same old-school soul sounds as his older releases from the 1970s, making for a good introduction to his style. In fact, I prefer the tracks on Lay It Down to some of his older stuff, mostly because he isn't singing about his love for Jesus in every song. Green collaborated with younger recording artists like John Legend and Corinne Bailey Rae on the album, but they can't hold a candle to his silky smooth vocals.

So a message to anyone who hasn't heard of Al Green before: wake up and smell the soul! His performance at Outside Lands will not disappoint.
- Google Hannah Levy
Streaming source: http://soundcloud.com/morrisday/al-green-lay-it-down
TOUR DATES
View all X tour dates for . 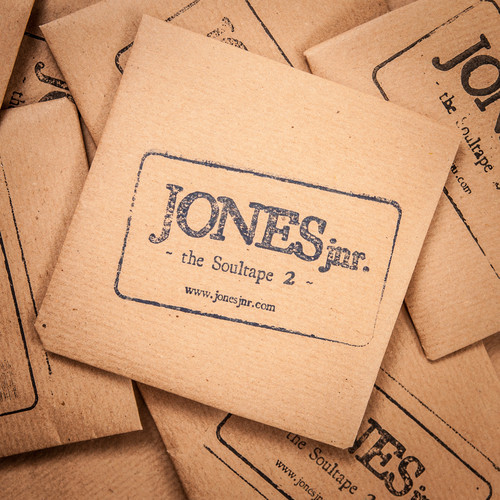 JONES Jnr. - I Love The Way 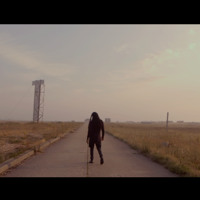 Ofei - Everybody's Got To Learn Sometime