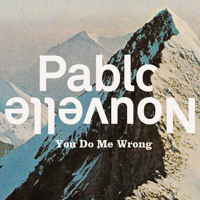 Pablo Nouvelle You Do Me Wrong

David Peter Simon
Published:
May 06, 2013
Total plays:
31,801
Saved:
306 times
Sounds like: Fama Eightyseven, Marvin Gaye, The xx
Tags: Electronic, R&B, beats
Why do we like this?
I was originally going to cover Pablo Nouvelle's "Rolling in the Deep" remix, because, really now, who doesn't love an Adele remix?  Then I got addicted to this slo-mo glitch track "You Do Me Wrong," and everything changed. I finally understood what Pablo meant when he described his music as a "mix of melancholic pop, modern soul and dance music." The beats are expressive, the Marvin Gaye sample is hard-hitting.

Pablo Nouvelle -- a name inspired by French architect Jean Nouvel and 60s Nouvelle Vauge films --  is a Swiss DJ who is heavily influenced by soul from the 60s and 70s. You can hear it come across in all his music: lush cuts woven with arty electronica.

His debut, Winter in Helsinki, is a combination of previous releases with new tracks. They're nostalgia-inducing tunes, reflective of a maturing artist. I recommend you give a few tracks a listen on SoundCloud.
- Google David Peter Simon
Streaming source: https://www.youtube.com/watch?v=IpmY8GJ9hKc
TOUR DATES
View all X tour dates for . 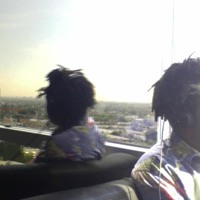 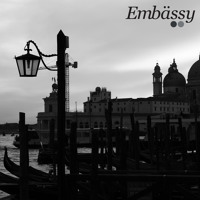