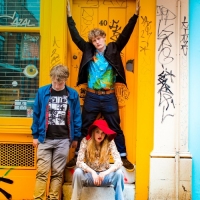 Patawawa Just Not With You

As one of the finest exponents of floor-filling nu-disco around right now, Patawawa has had another solid 12 months, with a stream of cast iron tracks and an excellent second EP in the form of London, Paris, New York, Matlock. They've also gained a heap more exposure due to being featured on several high profile Spotify playlists and performing in session recently for Tom Robinson on BBC 6 Music.

As they gear up towards the release of their eagerly anticipated debut LP later in 2020, they first drop another sure fire hit, "Just Not With You," one of their catchiest numbers to date. Filled to the brim with their signature, funk-laden groove, this one features oodles of sass from vocalist Beth Garrett. It's already going down a storm with fans, clocking over 30,000 streams in its first week alone.

I've said this before, but in dark and dreary times such as this, these guys are just an absolute tonic. With such an infectious ear for melody, any of their tracks are guaranteed to brighten your day, this latest effort no exception. 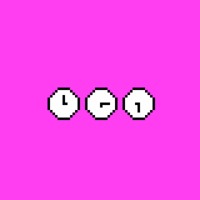 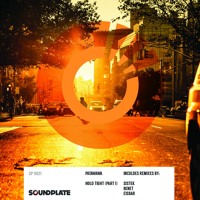 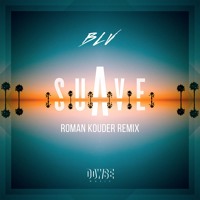 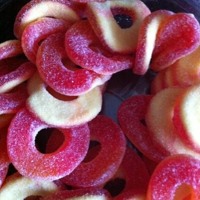 Justice vs. Simian - We Are Your Friends