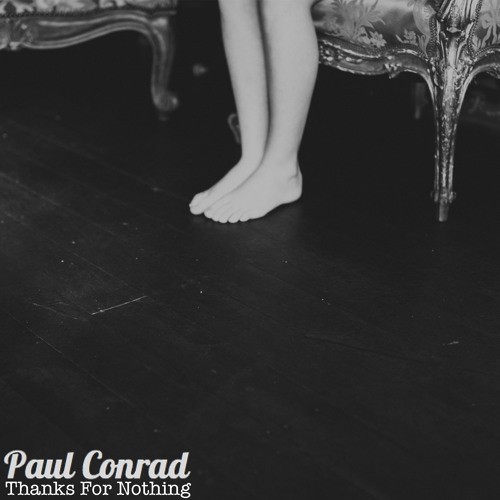 Paul Conrad - Thanks For Nothing

Hugh McClure
Published:
Aug 20, 2013
Total plays:
19,934
Saved:
166 times
Sounds like: Grizzly Bear, Jeff Buckley, Department of Eagles, Daniel Rossen
Tags: indie rock, rock, folk-rock
Why do we like this?
Brooding, introspective musicians are nothing new, but they keep coming up with such incredible music. Not being a creative type myself, I don't understand that process of putting together a piece of music which really represents your emotional state, but it seems like the writing process flows a whole lot smoother when you're sad about something.