RSkotarczyk
Published:
Jun 24, 2013
Total plays:
10,806
Saved:
89 times
Sounds like: Maribou State, Tourist, Shur-I-Kan, FaltyDL, Monitor 66
Tags: Electronic, house, deep house
Why do we like this?
We've previously been introduced to Cool Kids Music (the London-based label) through the talented producer Werkha, and it's through them that we've just stumbled on this straight-out-of-the-gate 23-year-old Parisian producer, Paume.

Tiptoeing into unfamiliar musical territory is always very exciting here on Indie Shuffle, and Paume's debut single "Infra" is no exception. The production is vulnerable and delicate; pleasant in its melodic leanings but deep in its bass and house influences, "Infra" is a tangible tug on the emotions.

For a deep house version, prepped and ready for the club, scope the Doffa remix. I was torn on which version I liked better, but after a dozen listens I think it's safe to say they're both their own wonderful animals.

"Infra" and its remixes will be available June 24 via Cool Kids Music. If you dig it, give Paume a follow via SoundCloud or Facebook -- this fledging is just about ready to fly.
- Google RSkotarczyk
Streaming source: http://soundcloud.com/coolkidmusicuk/infra-original-mix-paume
TOUR DATES
View all X tour dates for . 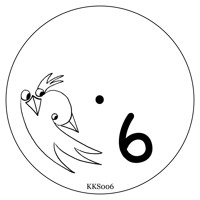 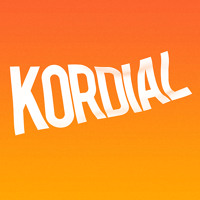 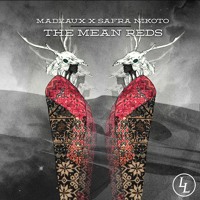 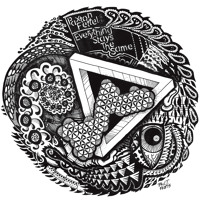 Paxton Fettel & Takuya Matsumoto - Afloat On A Sea Of Nothing