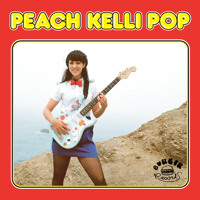 Peach Kelli Pop released their first self-titled album back in 2010 on Going Gaga Records. On a side note,

Allie is from Ottawa, Canada, and stills plays drums with a power pop band there by the name of The White Wires. Goes to show just how talented she is, in my opinion.

"Dreamphone" is a lo-fi tune powered by Allie's vocals and catchy guitar play. It's the first single off their next LP, which is also self-titled, but will feature a red cover as opposed to 2010's pink variety. Burger Records has released a cassette version of the album that's only $6, if that kind of thing floats your boat. The label says an LP is coming soon.
- Google Bri Guy
Streaming source: http://soundcloud.com/burgerrecords/peach-kelli-pop-dreamphone
TOUR DATES
View all X tour dates for . 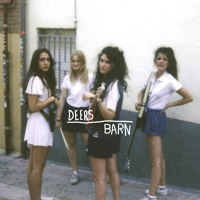