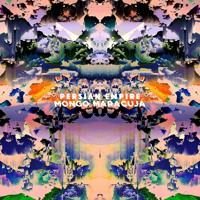 Hey there, Persian Empire. Hey there, Cosmonostro. Despite the loads and loads of tracks that bombard you when opening SoundCloud, "Jugo" is pretty sublime.

The young German has a unique sound that has grown over his career -- he is definitely headed in a positive direction. That being said, I would go have a listen to the whole Mongo Maracuja EP out on Cosmonostro last October to decide for yourself -- hurry up, you're late already.

Not to worry, he has a load of new materials on his SoundCloud. 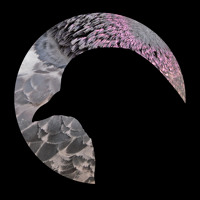