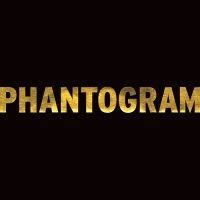 Phantogram Nothing But Trouble

Jason Grishkoff
Published:
Jan 14, 2014
Total plays:
10,025
Saved:
245 times
Sounds like: Metric, Blonde Redhead, School Of Seven Bells
Tags: Electronic, female vocalist, indie rock
Why do we like this?
Roughly one month remains until Phantogram release their new album Voices, and at this point we've practically heard half the album.

"Nothing But Trouble" is the latest single, released this morning via Republic. It follows in the footsteps of their previous work, keeping in line with the electro-pop vibe.

Pop trivia fact: apparently lead singer Sarah Barthel is dating Sean White (the snowboarder). Pretty sure that breaks the hearts of a number of avid young fans out there (cough cough Aaron). 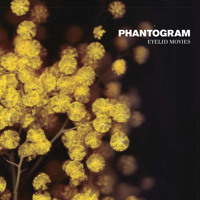 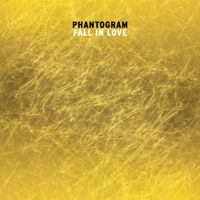