The Roots are set to release their ninth studio album How I Got Over. The album title comes from a Mahalia Jackson gospel song of the same name. The band has described the new LP as upbeat, funky with political influences. The title track was first premiered on Late Night With Jimmy Fallon in June 2009. According to ?uestlove, Phonte recorded three to five tracks for the album. Here's hoping the live version of "How I Got Over" makes the final cut it because its clearly superior to the studio version. - Potholes in my Blog 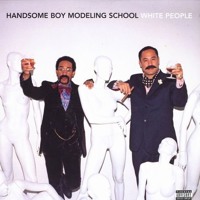 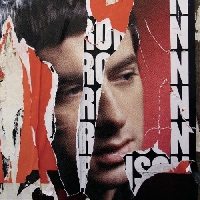