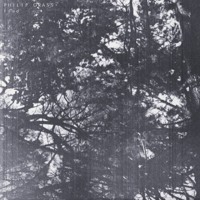 Portland production duo Philip Grass has my attention, thanks largely to the gravitational pull of their new EP, Find.

The four-track project, released via Portland label/collective Dropping Gems, was influenced by the duo's cross-country move from Massachusetts to Oregon.

It makes sense that San Francisco's Devonwho would put out an "All I Need" remix, considering the producer's history with Dropping Gems. The original instrumental has an earthy, almost tribal-like vibe to it. Devonwho adds a few dashes of hip-hop to track, giving his remix a distinct West Coast flavor. 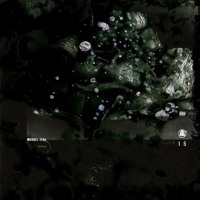 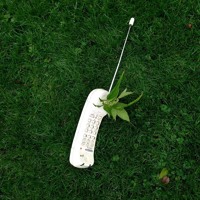 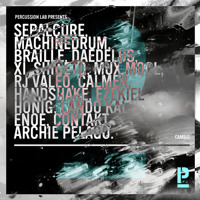