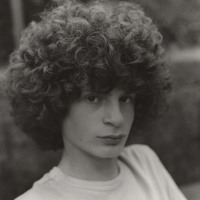 I discovered this artist through an end of year list that Justin Carter of Mister Saturday Night put together. I went through the whole list and listened to every song -- especially if I was unfamiliar -- and got tripped up after hearing this song. I couldn't go on. I listened to it 5 times. Not 12, not just once, but 5. I like round numbers and I felt like hearing it a few times would allow me to attempt an understanding.

EVEN SO, I still have no idea what I experienced, and I couldn't be more happy. Upon first listen, I was transmitted to an underground club in Berlin, a scene that I can only imagine as rugged and sweaty. I could feel other people next to me, skin on skin. Every layer of this song has a new look. It resonates with me in a way that's very similar to Nils Frahm, but sonically, it could not be more unique. Just when you think this song is going in one direction, it flips. Around the 3 minute mark, you're taken somewhere else. This song gives me immense gratitude for anyone who has knowledge of polyrhythmic sound. Instead of using the introduction of a new element as an interruption, the journey builds from there, welding the beginning and the new into something entirely different.

If I've learned anything, it's that when someone attempts to dissect a song, it's worth listening to. I've attempted. And now it's time for you to listen, so you can have your own experience. 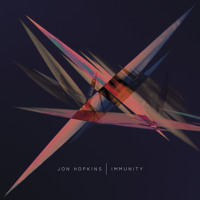 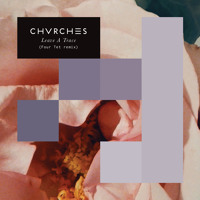 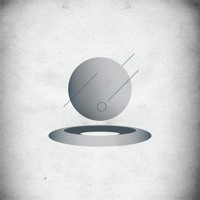 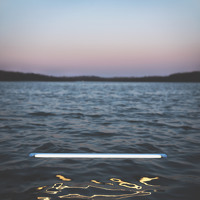