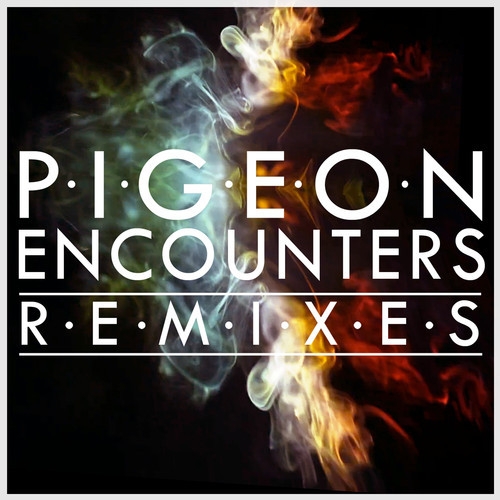 Hugh McClure
Published:
May 15, 2013
Total plays:
43,289
Saved:
347 times
Sounds like: Friendly Fires, Bag Raiders, Miami Horror
Tags: electro-pop, synth-pop, dance
Why do we like this?
Pigeon are a Brisbane-based group still in the early stages of their assault on the Australian indie pop scene. The five-piece released their debut EP Fortunes last year, drawing plenty of attention and prized support slots for the likes of Van She and Strange Talk.

The EP's second single, "Encounters," was perfectly designed to be remixed, and that's exactly what Melbourne based DJ/producer Airwolf has done. Already known for his disco-infused mixes, Airwolf has done a solid job with this one. He hasn't altered it too drastically, but has definitely added to the pop anthem by speeding it up and giving it his renowned disco signature. And of course, the epic sax solo towards the end doesn't hurt.

This is a track I should have featured last year, so thanks Airwolf for giving me a fresh opportunity to give this one a shout-out.
- Google Hugh McClure
Streaming source: http://soundcloud.com/airwolf/encounters-airwolf-remix
TOUR DATES
View all X tour dates for .