Jason Grishkoff
Published:
Nov 28, 2011
Total plays:
13,172
Saved:
47 times
Sounds like: Rob Crow, Systems Officer, Three Mile Pilot
Tags: indie rock, indie pop, alternative
Why do we like this?
Black Friday / Record Store Day (same thing) is notably awesome for the singles that many bands release in celebration (or with hope of making some sales). To the pleasure of my ears, Pinback was one such band, releasing a special 7" titled Information Retrieved A, which is supposed to last us until their full album is released in early 2012.

The vinyl pressing was limited to somewhere under 2,000 copies (reports vary), and at this point it appears that there are still a few available on Temporary Residence.

And unfortunately, given the limited number of copies available, I haven't been able to get my hands on the second track, "Thee Srum Proggitt." Perhaps we'll have to wait until next year for that?
- Google Jason Grishkoff
Streaming source: https://www.youtube.com/watch?v=0P-CtmHRiNc
TOUR DATES
View all X tour dates for . 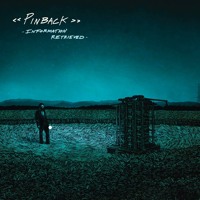 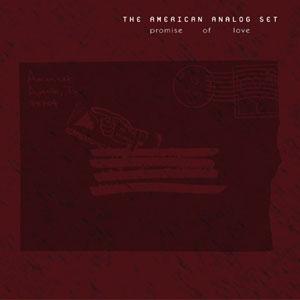 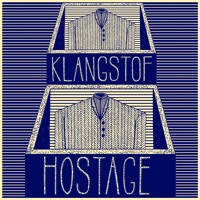