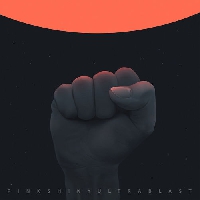 Pinkshinyultrablast might have an aversion to whatever it is they find boring about the Russian indie scene, leading them to play "something radically different." But they're headed in a pretty good direction based on what I'm hearing.

The five-piece band from Saint Petersburg, Russia has been together for a couple of years, but they've only had an EP out so far, 2009's humorously-titled Happy Songs for Happy Zombies.

Since then, the group has been a little more active, with the release of a single called "Umi" back in November. And, just a couple days ago, they premiered this song, "Holy Forest," which you're, hopefully either listening to now or about to play.

Pinkshinyultrablast's latest is less aggressive than previous efforts like "Ode to Godzilla" or "Deerland," and it does bide its time when it comes to progression. Not that it's bad. The opening has a catchy, rhythmic bounce somewhat akin to Wolf Parade's "Soldier's Grin" that ventures into dream pop territory once the keyboards come into play. It's a good hook, but given the melody, you do wonder whether it's going to be your typical indie standard, or if it has the potential to be something more.

Thankfully, a little before the minute mark, the track blasts a vivacious haze of distorted guitars along with the reverbed vocals of singer Lyubov Soloveva, delivering a worthy shoegaze anthem that restrains itself for an airy moment before launching into a searing finale.

The band's debut album Everything Else Matters is set to drop on January 26, 2015, which can currently be pre-ordered on their record label's site. 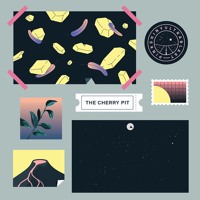 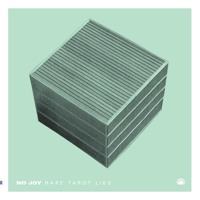 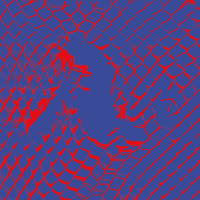 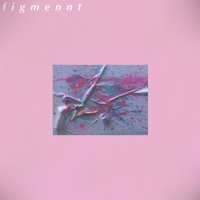