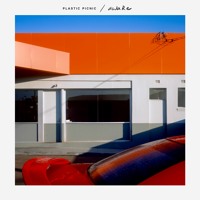 Morgan Hume
Published:
May 06, 2020
Total plays:
6,564
Saved:
114 times
Sounds like: The National, Wild Nothing, Swimming Tapes
Tags: indie rock, wild nothing, the national
Why do we like this?

Although this four-member group is based in Brooklyn, the guys have connections to the Pacific Northwest, which shines in their music that meshes mellow West Coast moods with impressions of urban city life.

Like waves on the Pacific ocean, the song rises up and settles down. Lead vocalist, Emile Panerio, sounds effortlessly light when he sings, and the airiness surprisingly meshes well with other weighty instruments. The band also deserves credit for their sheer use of synth that makes this track feel so dreamy.

It’s a song that would go well in the background of a movie soundtrack during a montage. And I guess that makes sense, considering Plastic Picnic has already had their music featured on award-winning TV shows like Shameless.

This is the second single they've dropped this year, following the song “Golden Days,” and their sophomore EP,Vistalite,that came out last year. With new music flowing out of the indie rock group, listeners are awake and ready for more. 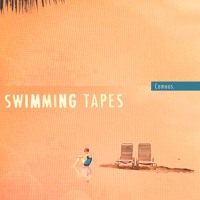 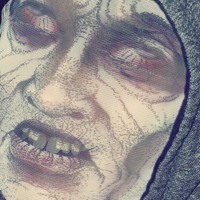 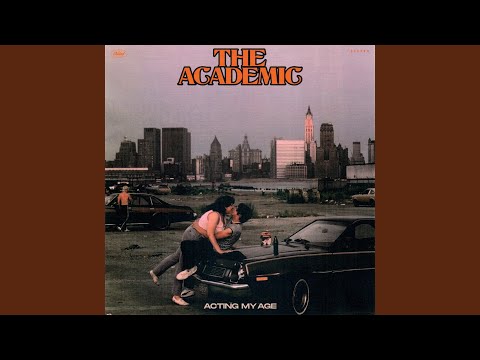 The Academic - Acting My Age