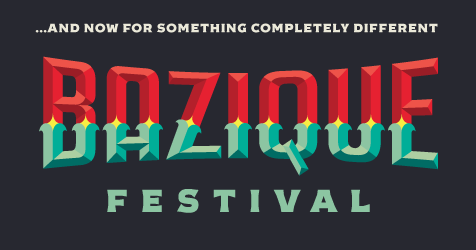 Secret Garden Party, from that frosty island you know as Great Britain, have made the leap to Little Europe, AKA Cape Town, South Africa. Bazique, a festival set to feature expertly crafted infrastructure, big stage festival know-how, and international headliners, will take place from March 16th.

We've omitted the end date as when the party ends is entirely up to the event's attendees. They'll remove people from the grounds late on the 18th, but that shouldn't deter anyone who feels the show must go on -- it just can't be at the venue past March 18th.

Me: Three days of partying isn't enough if we're looking to set records here. Let's check back in when it's all over though.

So, another quick snap shot of how this weekend is likely to pan out is shown below. And, if you want some more information/where to get tickets, that's here. 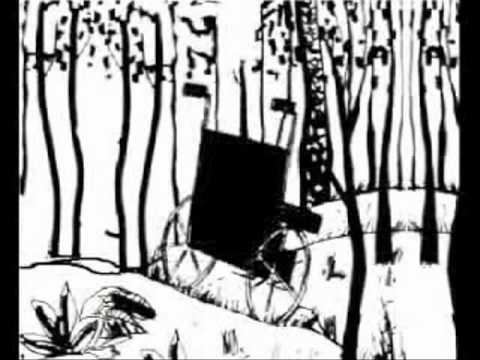