Tags: Featured, hip-hop, kid cudi, the roots
Coming from someone who feels more like a pair of Beats by Dr. Dre headphones were cut from her at birth than an umbilical cord, I'm going to tell you, narrowing this list down to ten albums was no piece of cake. That being said, growing up in Atlanta, my taste in hip-hop has shaped itself accordingly (though I will rarely turn down a little West Coast 2Pac or Eazy-E). I like emotion in lyricism, featured artists and sampling, and pretty much anything I can dance or drive my car to - usually a simultaneous action. With a year that has progressively forwarded hip-hop into an indie-electronic melting pot, I think that what you truly love will always surface itself in a personal list. I hope that you will or have enjoyed these albums of 2010 as much as I have. Bring on the next batch, 2011! Thumbnail photo by Jenni Callard 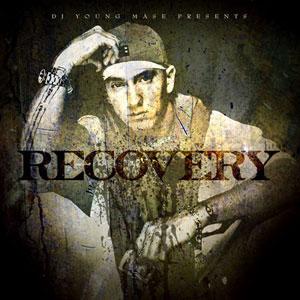 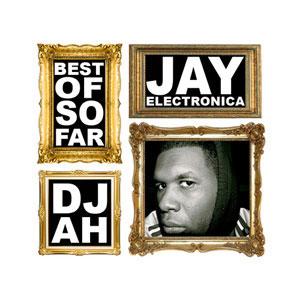 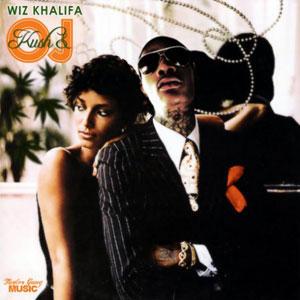 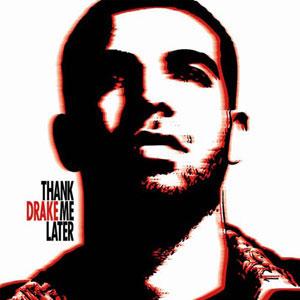