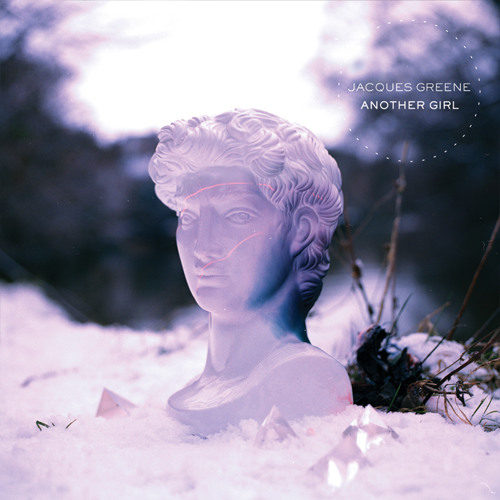 Tags: Featured, SBTRKT, Electronic, house
In a recent Radio 1 special on future garage, DJ Rob da Bank referred to it as "future garage," "post-dubstep," "ambient garage," and "bass" in less than two hours. For this seemingly nameless London centred genre, 2011 has been a great year. Artists like Jamie xx have made huge headlines, with productions for the likes of Drake and Gil Scott-Heron, the Boiler Room has become one of the most successful broadcasts on the Internet, and labels such as Glasgow's Numbers continue to go from strength to strength. On the back of such a successful year, it has inevitably been difficult for us to pick just ten tracks. But after a lot of thinking, um-ing and arr-ing, deleting and re-adding, we present Indie Shuffle's Best Future Garage Songs of 2011! Listen to more Best of 2011 playlists here.