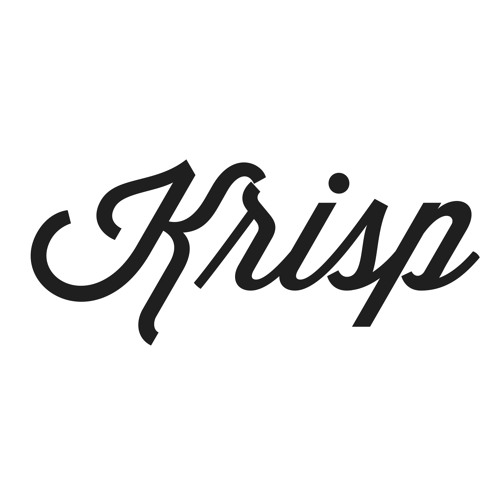 Tags: electro-pop, Electronic, indie pop
Block x Blog was a night full of music, art, culture, and video games -- a fun-filled adventure for all who came to America's Backyard, The Green Room, and Revolution Live (the stage venues). The festival kicked off at America's Backyard, where concert goers were handed a strategy guide at the door with approximate set times of bands performing. Inside, Black Locust Society had setup a life-like video game. The music started around 6:30pm, with The Politix, a hip-hop band from Miami, FL. Next on stage was Lavola, an indie rock band that has a violinist in the mix. They rocked out as the crowd started to sprinkle in. Revolution Live and The Green Room opened their doors at 8pm. There were artists selling some paintings and doing live art in the Green Room while The Gun Hoes started to play. In Revolution Live, X3SR opened the stage (which was designed by 8bitLexicon artist Alexis Frias). It looked like a scene out of Mario Bros, with a 3D green pipe on one side, a castle on the other side, and Mario and Luigi in the middle. There were also old school video games set up in both Revolution Live and The Green Room, which many guests enjoyed. Block x Blog kept the party going late into the night/early morning with The Goddamn Hustle and Lil Daggers in America's Backyard. The Green Room featured Boxwood, Rebel, Killmama, Suede Dudes, Ex Norwegian, Jacuzzi Boys and The Riot Act for the indie rockers in the crowd; at Revolution Live, the stage was graced by EONS, Deaf Poets, Plains, Krisp, MillionYoung, Afrobeta, and a DJ set from Holy Ghost! for electronic lovers. Enjoy the playlist of festival highlights below, and check out the preview playlist here.