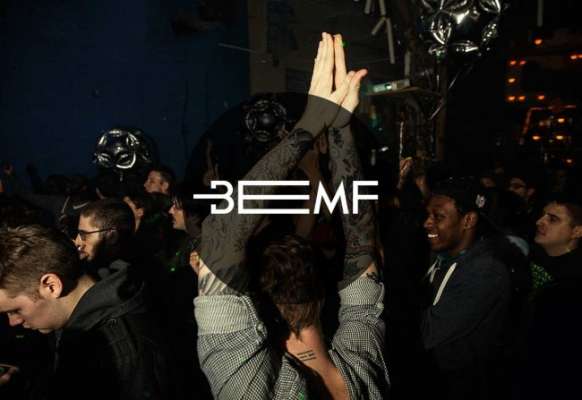 Discerning electronic music fans know that the best underground electronic music in New York City doesn’t happen in Manhattan but in its neighboring borough of Brooklyn. And if that's the case, then why not make a music festival to showcase and celebrate it?

That’s the thinking behind the Brooklyn Electronic Music Festival (BEMF). Famously born on a dancefloor in Brooklyn and now in its 8th year, BEMF is multi-day event takes place at eight separate venues across in hipster hub of Williamsburg in Brooklyn.

BEMF consistently does two things well -- it strikes the right balance between highlighting local New York City talent alongside what the rest of the underground world has to offer. Also BEMF prides itself on showcasing not only established underground artists but up-and-coming ones as well.

Scrutinizing the lineup in detail and organizers have made the solid move of pairing notable DJs alongside up-and-comers at each venue. That's good news for all of us because it's honestly one of the best ways to find solid new acts. Turn up to see one act and you'll probably end up discovering someone else that's equally as cool. Plenty of BEMF alum that were once one of the smaller acts have gone on to become huge. Who knows, you could end up seeing the next Hudson Mohawke or Nicolas Jaar.

As many multi-day festivals do these days, BEMF is more than just about evenings full of music. This year there will be daytime panel discussions and fireside chats lead by notable media partner THUMP. Up for discussion are topics ranging from the music streaming wars that dominates the industry right now, as well as a look at gender equality in dance music.

BEMF kicks off this Thursday November 5 and runs through until Sunday November 8. General admission tickets are available for purchase right here. 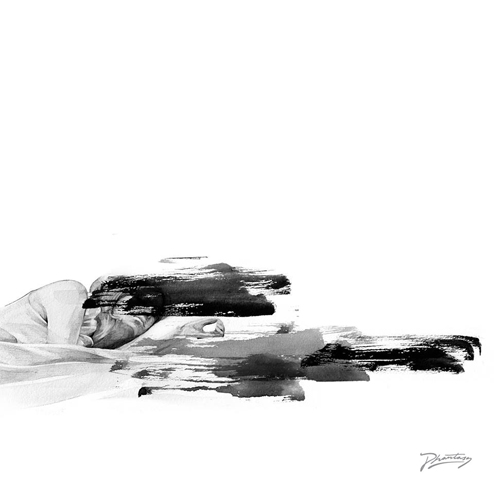