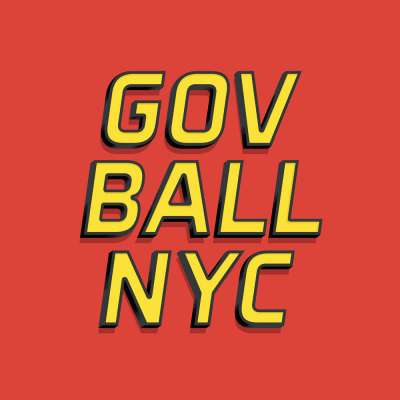 Some say it's impossible for New York City to hold a large-scale music festival, but Governors Ball has been proving them wrong for the last 8 years -- pulling in 50,000 fans on an annual basis. The 2016 incarnation, however, demonstrated some of the issues with trying to squeeze the massive event into the Big Apple.

Friday offered everything you could hope for at a festival, including a laid back Beck set and ferocious Strokes show, on the same stage, back to back no less. But by Saturday the rain took over. With only two feasible ways on and off the island - either by ferry or 2-person wide bridge crossing, the prospect of safely making it off site was one that took hours of miserable rain-soaked lines that barely moved. Although M83 and the Killers still managed to put forth their evening's sets, most were making their way home at that point.

On Sunday, with thunderstorms and lightning looming in the forecast, organizers were forced to cancel a final daythat featured the marquee headliner Kanye West. Rumor has it the cancellation came because of logistical issues rather than any actual weather - a frustrating decision for many as it didn't even rain.

Fortunately, several artists played pop up shows, including Courtney Barnett's intimate and fun set at Rough Trade records (which almost made the cancellation worthwhile). Meanwhile, Kanye West's attempted set at Webster Hall caused a mini-riot that, thanks to virtually no organization, almost caused a dangerous scene.

With Coachella's organizers setting up shop with their own Panorama festival in the very same location next month (they've got an arguably superior lineup featuring Arcade Fire and Kendrick Lamar), Governors Ball was quick to announce their return for 2017.

With logistical issues making just the threat of bad weather grounds for cancellation, it makes any fest situated in Randall's Island a tough sale for a festival traveler. Whereas Lollapalooza in Chicago can simply evacuate while weather passe and then reopen, Governors Ball and Panorama will both be forced to make early decisions based on weather that have the potential to needlessly spoil the weekend.

Our takeaway: while it might be possible to hold giant music fests in NYC, it's not necessarily ideal. If you're a resident of the city that never sleeps, it's an event you shouldn't miss; if you're travelling, perhaps it shouldn't be your only pick of the season, and in any event you should buy tickets directly from the festival because in the event of cancellation you won't get a refund from a scalper.

To make up for our rain-soaked disappointment, here's a playlist of Beck and Strokes songs with a little Kanye thrown in for good measure. 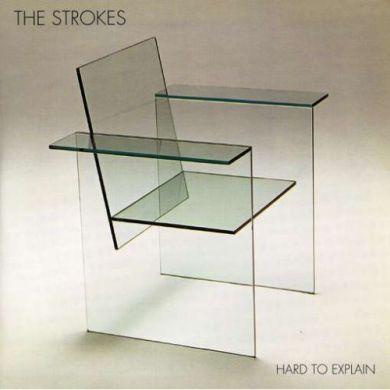