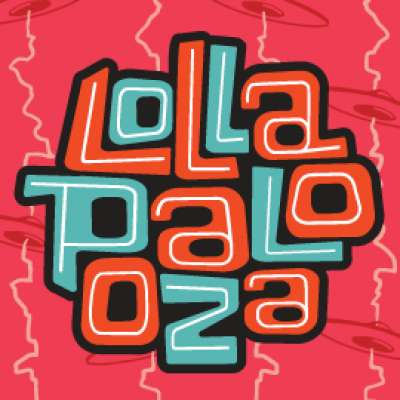 Looking Back at Lollapalooza 2015

Lollapalooza 2015 marked my 10th visit to the massive Chicago festival, and the behemoth did not disappoint. Legendary performances from the likes of Paul McCartney and Metallica I could have never imagined, and classic sets from contemporaries such as Florence + The Machine's lightning lit Sunday closer set this incarnation apart from years past.

With Chicago's sparkling skyline setting the scene, 100,000 faithful flocked to Grant Park daily to soak in the soul-warming sounds and 90-degree heat of the summer in the city. Other highlights included Toro Y Moi's mid-day set at the permanent Petrillo Music Shell, and FKA Twigs otherworldly headlining set at the cozy Pepsi stage.

A staple of Second City summers, Lollapalooza's home base is still its strongest. With other versions of Lolla taking hold in Chile, Brazil, Argentina, Germany, and even Israel, the now global brand owes a debt of gratitude to the city that helped spur it's return to prominence.

With an ever saturated festival market continuing to grow, Lollapalooza's size and notoriety have given it a unique advantage in consistently luring top tier talent for their consistently stacked lineups. With Live Nation acquiring a controlling stake in organizer C3, it's easy to imagine pop-stars the likes of Justin Timberlake, Beyonce or Madonna headlining in the future.

After 10 Lollapaloozas there's one thing I can tell you: it's always a sure bet. 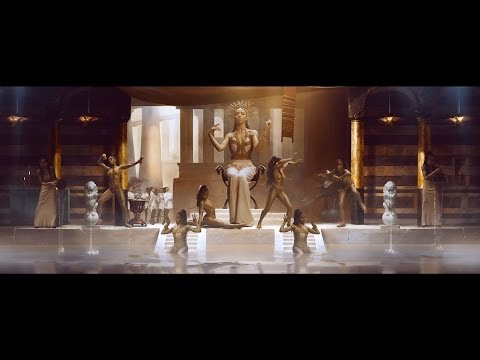