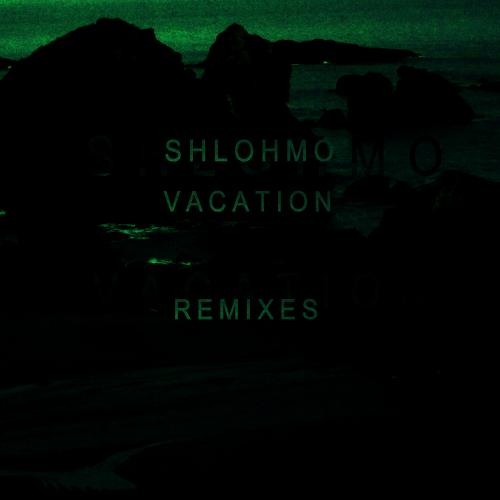 Getting the opportunity to see your favorite artist for the first time can be overwhelming, to put it plainly. Having a festival featuring a squad of all your favorite artists on two brilliantly choreographed stages is something else. Low End Theory Festival was a special night for everyone at the Shrine this past Saturday.

First of all, Golden Voice, Low End Theory, and The Shrine is a great hand to draw in the festival game. That aside, there were some acts I had never heard that blew me away. One such was the on stage wizardry of Milo. It was because of this very act, and that you can't smoke inside, that I was drawn mainly to the outside stage. Over the night I got to witness the beauty that is Dibia$e and Alix Perez & Eproms' new gig Shades.

Inside was the usual madness, which played host to Gaslamp Killer causing a mosh pit, the magic that is Thundercat and Flylo being all ethereal. Now all I need to do is get off work on Thursday so I can join the regulars at Low End Theory this Wednesday.