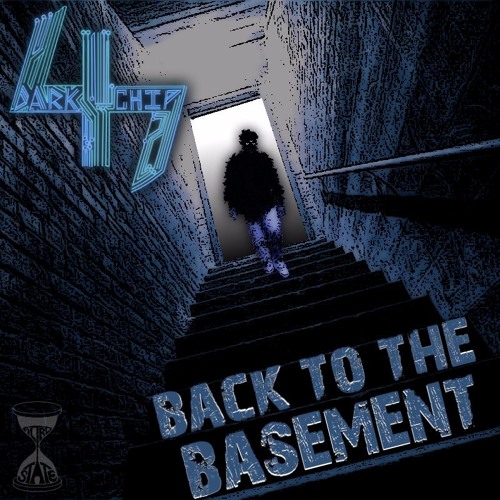 Brooklyn's National Sawdust is the dynamic home for artists, and the haven for The Revolution Showcase, an emerging performance series highlighting Brooklyn and Harlem based musicians. The Revolution Vol. 13 just announced the most epic showcase taking place on Saturday, March 18th to celebrate their one year anniversary! This series is responsible for discovering the most vibrant and substantive emerging sounds the concrete jungle has to offer— This lineup promises to be a certified 'lit-uation!'

For $10, you'll hear the powerhouse sounds of Brooklyn's Jakk Tha Rhyma. He's been touted by Pro Era and Capitol Steez as next up! This lineup continue with (U)nity, Arthur Moon, the quartet Iris Lune, Marie Davy, and the paramount sonic waves of Nikara Warren Presents: Black Wall Street. BWS is a project dedicated to Black Excellence.

Born and raised in Brooklyn, NY, composer/arranger and instrumentalist Nikara Warren discovered the vibraphone when she was 15. Warren is the genesis of Berklee College of Music, and the Betty Carter Jazz Ahead at the Kennedy Center, where she studied under the musical direction of Jason Moran.

If you haven't jump to the link to buy your tickets already then let your ears convince you. Listen to the lineup below and I guarantee you'll join us at the National Sawdust for The Revolution on Saturday, March 18th at 10PM.