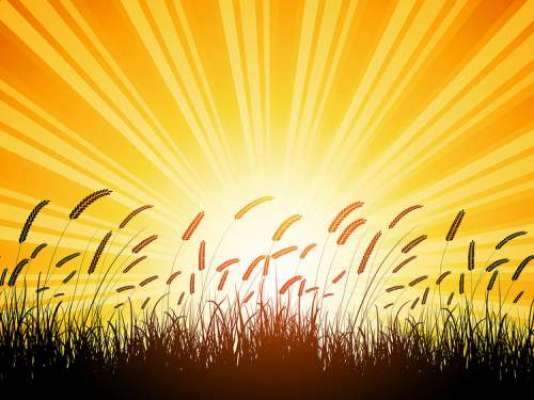 As a huge hip-hop and R&B fan from way back, I was left speechless when I realized a bunch of my all-time favorite performers were coming to Australia to play the inaugural Soulfest Festival. Held during October in Sydney, Melbourne and Brisbane, the likes of Maxwell, D’angelo, Angie Stone, Anthony Hamilton and Leela James will be making the trek over the Pacific Ocean for their very first Australian shows. Add in long overdue returns from the likes of Yasiin Bey (Mos Def), Common, Aloe Blacc and Music Soulchild, and you have the lineup of my dreams.

Covering just two stages (meaning festival goers don’t have to worry about clashes), the day is about appreciating these incredible talents -- not taking a selfie while watching the latest buzz band. Here’s a number for you: the performers have garnered an astonishing 52 Grammy nominations between them, so clearly this is not just your ordinary music festival.

For information, ticket sales and the full line-up, head to Soulfest's website. 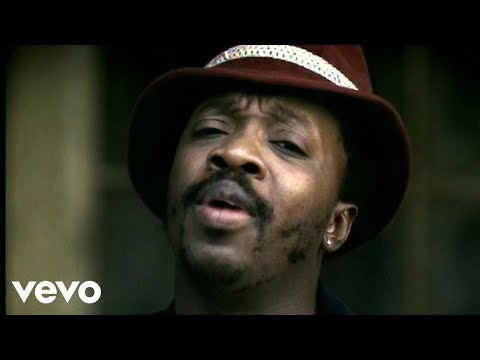