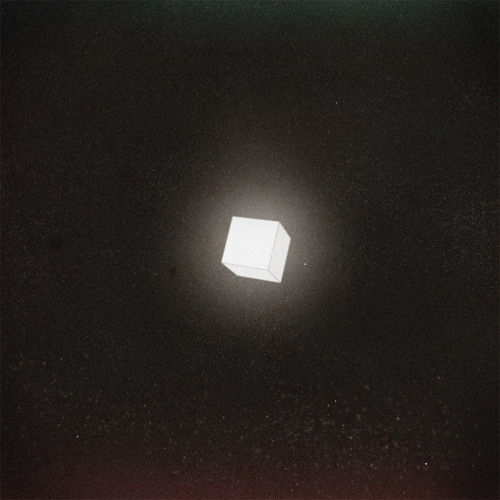 Tags: ambient, Electronic, experimental
We're going to do something a little different on Sunday Night Chill this week, with the playlist comprising entirely of a Soundtrack to a new iOS game called DUET (released by Kumobius Games). Just launched on Thursday, DUET asks players simply to navigate two orbiting spheres past an increasingly complex maze of falling obstacles. The game is scored by Tim Shiel, who's known for a number of projects -- from his earlier work as producer Faux Pas to touring as a multi-instrumentalist in Gotye's live band to his recent work with new duo Telling. I've noticed a number of electronic artists start to pair their music with visuals and graphics, and this is taking that idea to the next level. While it's beautiful to listen to on its own, once you play the game you'll understand how perfectly the music accompanies it. Check out the game over at the iTunes store here. The five tracks featured today are only a selection of the score, which you can enjoy in full on Bandcamp.