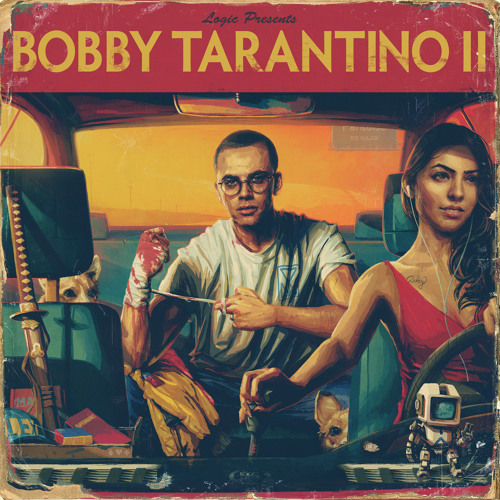 Logic has been on a bit of a hot streak of late. Last year's Everybody was his defining work  of his career so far and he's followed it up this year with a handful of fire singles in anticipation of mixtape Bobby Tarantino II. It's another tremendous release with a plethora of banging tunes and including features from Big Sean, 2 Chainz and Wiz Khalifa. One of my favourite tracks is "Contra," a hard hitting trap number that'll have you nodding along. 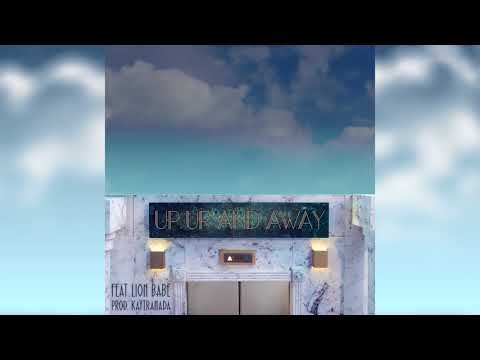 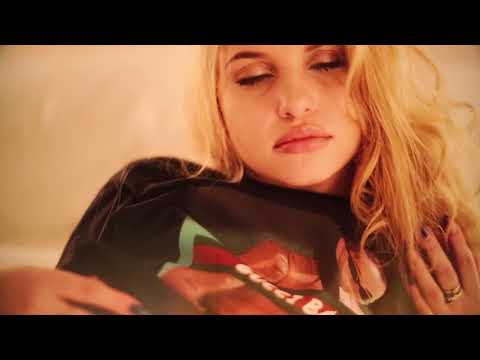