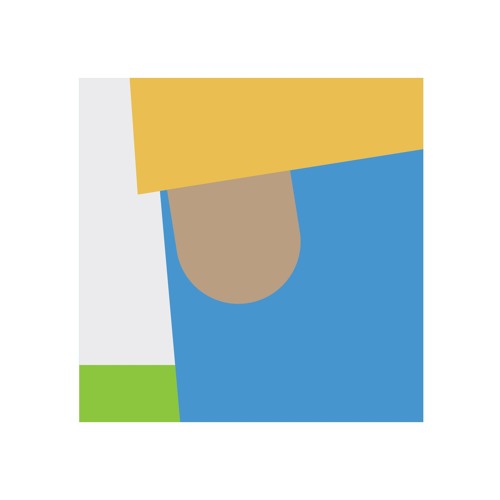 Having speculated about a collaboration album with Childish Gambino, Chance The Rapper came through with four new solo songs this week. Each song is different but retains the uplifting feel you get from listening to a Chance song. My pick of the four tracks is "I Might Need Security."

Sampling Jamie Foxx saying "Fuck you" from his standup special, coincidently named "I Might Need Security," the track finds Chance calling out the Mayor of Chicago Rahm Emanuel, shouting out Verne Troyer and discussing his relationship with the media, in particular the Chicago press who have been known to attack him on a regular basis. It's certainly great to have Chance back releasing new music and you can listen to the three other tracks here. 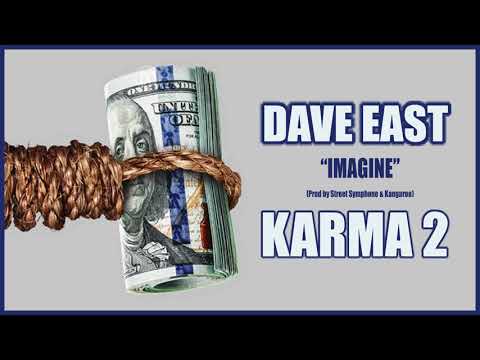 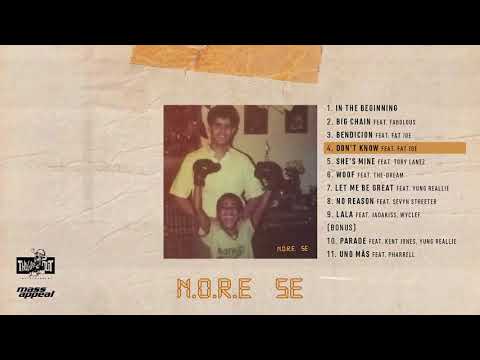 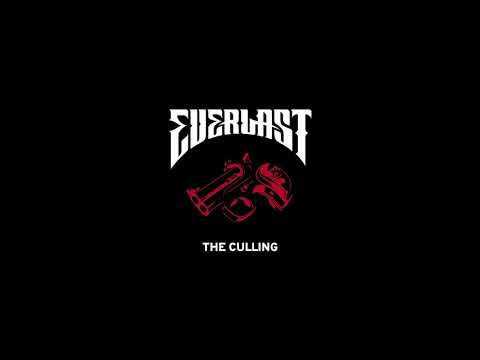