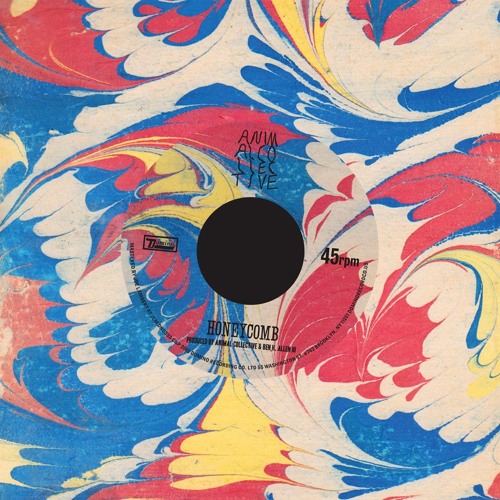 Indian Summer in San Francisco is a glorious thing. The days might be getting shorter, but the weather is sunny and clear. This is especially awesome when you're on Treasure Island listening to incredibly talented artists, looking out over the bay at the city you love. Even though temperatures dropped at night and I could barely feel my toes by the time I got home to San Francisco, this year's fest was well worth the effort. Treasure Island Music Festival is small(ish) in comparison to Outside Lands, but that makes it even more enjoyable, in my opinion. With only two stages (and Silent Frisco - the silent dance party), you don't have to worry about running across the park from stage to stage and can take more time to enjoy the sights and sounds. Highlights this year include Phantogram's incredible set, Flea's insane bass playing during Atoms for Peace (he is a maniac), sumo wrestlers taking the stage by storm (along with some epic crowdsurfing) during STRFKR's set, and the always charming James Blake weathering the cold during "Limit To Your Love." In my festival preview I featured some of my favorite artists who played this year, but below I'd like to include some of the ones previously unmentioned  below. If you didn't make it out to TIMF this year, there's always next year. Atoms for Peace and Beck might not be the headliners, but there will be a whole slew of new artists for us to drool over. Until then!