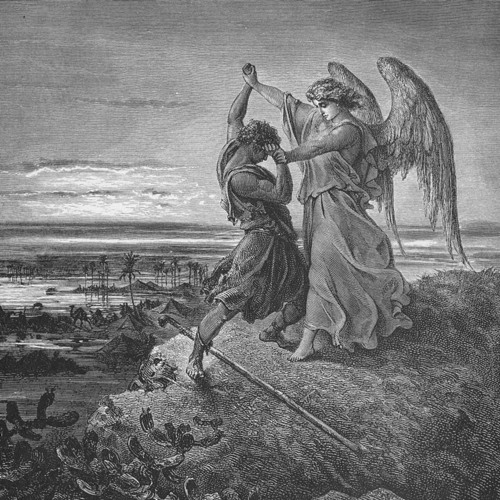 Recently, people have been like, "Dyl, don't you have rap music that isn't so aggressive?" and I was thinking to myself,

"Like, Dylan, you totally do, or if you don't you could definitely find some that would seem less aggressive because a lot of hip-hop/rap is very aggressive and a lot of people don't really want that, they want something that is less angry so that they can enjoy good beats that are a mixture of laid back and dancey; if it's house music then it's too hot and indie folk is just too cold, so hip-hop/rap fits in there very nicely..."

It went on like that for some time, eventually leading to this playlist. For those who want Decaf rap. 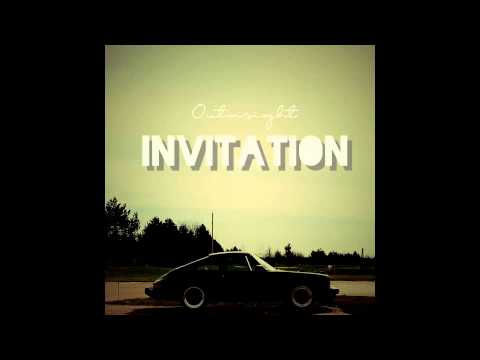 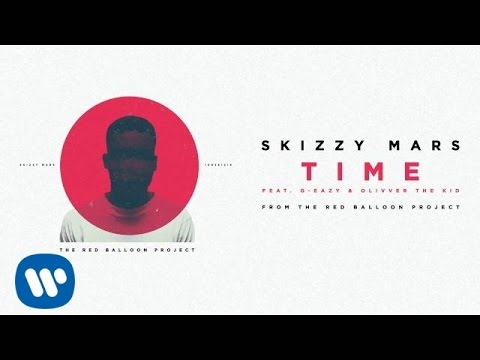 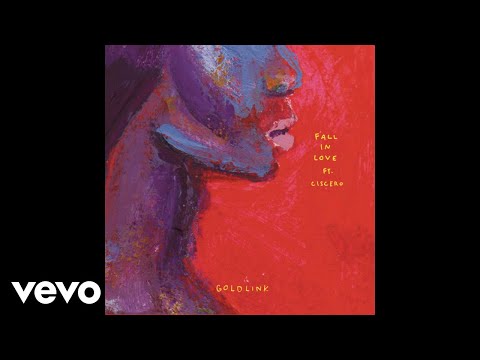 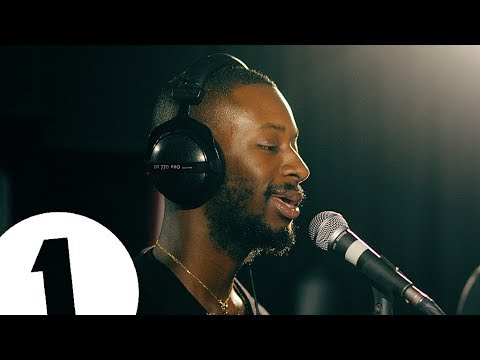 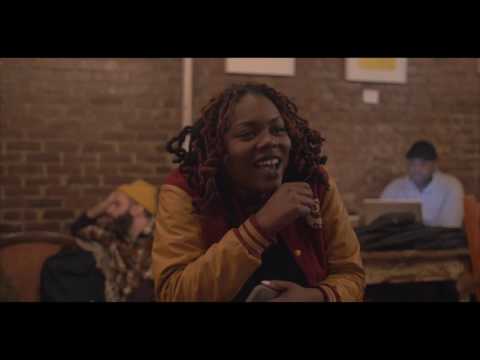