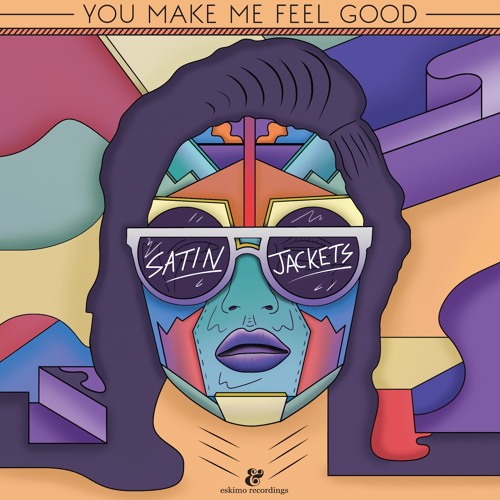 2012 saw some amazing music released, nu disco being a genre definitely not neglected. Although the genre has been around for some years now, this year saw noticeable flattery via the amount of tracks orbiting this glitzy genre.

What is nu disco? With touches of disco (duh), R&B, Balearic, trop, and dance, it's a sound that can effortlessly speak across music preference borders. Kid-friendly, parent-friendly, douchey-top-40-liking-people-friendly... what else can you ask for?

Genres ebb and flow, evolve and dissipate, but let's hope that the nu disco world is just starting its growth spurt. It's as addictive as cocaine, so I'm sure there's a good chance of it succeeding. Whatever the case, we will always have 2012's year of gold, glitter, and dance.

New to nu disco? Take a listen to the highlights from 2012 below and get your groove on.