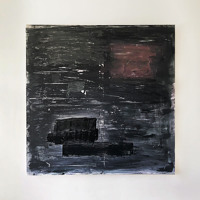 Plaza In The Know

As far as under the radar acts go, few are destined to explode into the cultural mainstream like Plaza has. The Hartlepool collective have been releasing awesome indie influenced rock tunes for the past two years and have really hit their stride with "In The Know."

The beguiling guitar riff lays the platform for Brad Lennard's ear catching vocals, before the chorus hits like a smack to the face. It's reminiscent mid-2000s indie but with an unmistakable original feel. Speaking about the track the band said:

When you feel like the world is watching you, and that you know too much – it’s all going to turn out okay in the end.

Simply put "In The Know" is a cracking tune that sums up everything that's right about the current UK music scene, with Plaza as one of the best young new acts paving the way.

Be sure to check out more of their tunes here. 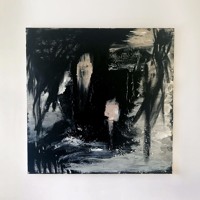 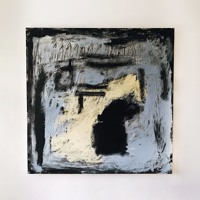 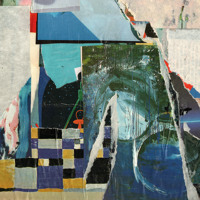