Point Point All This

Okay. We made it. 2015 is officially over. It's time to put those hover boards away, and time to get on with your life. It was a great year, and somehow I missed one of the greatest end of the year tunes. Whoops!

French group Point Point released a new original tune, titled "All This," which eloquently showcases their phenomenal sound design and songwriting. With songs like "MorningBJ" and "Life In Grey," these guys really pushed boundaries in the last year, and it's fairly obvious that 2016 is going to be a big year for them.

Before listening to this one, though, I was browsing through Facebook and saw that they have wished former member LH4L a warm farewell. If I'm to be honest, this was a bit discouraging before hitting play, as he was one of the key members that caused me to fall in love with them. But to no avail, I was blown away by their newest track. 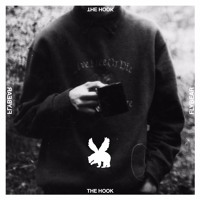 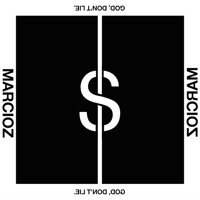 Marcioz - Birth Of A God 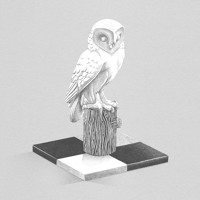 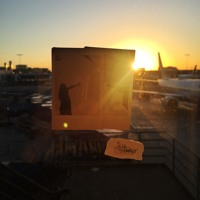