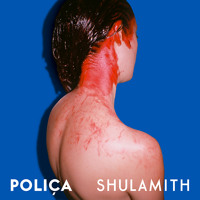 Lucie Watson
Published:
Sep 24, 2013
Total plays:
22,689
Saved:
180 times
Sounds like: Gayngs, Phantogram, St Lucia
Tags: Electronic, female vocalist, synth-pop
Why do we like this?
I've just woken up after a pretty terrible sleep, but waking up to a brand new PoliÃ§a song should be enough to energize me for the rest of the day.

Their brand new song "Smug" is off their forthcoming album Shulamith, due to be released October 21, and if it's anything like their earlier album, Give You The Ghost, then I'd say this is going to be huge.

If you're not familiar with PoliÃ§a, they're an alternative indie pop/rock band from Minneapolis. Co-founder Channy Leaneagh's vocals pair beautifully with the notes of mild electronic synth-pop backings and even Bon Iver's Justin Vernon is quoted as saying "they're the best band I've ever heard" in a Rolling Stone interview from 2012. Ironically, a friend of mine was lucky enough to see them perform in Milan in August, and her response was that in terms of stage presence and atmosphere, "It was like the Bon Iver show all over again. Incredible."

If you like this track then I highly recommend listening to more from their earlier album, particularly songs "Dark Star" and "Lay Your Cards Out." 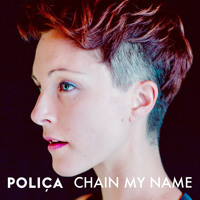