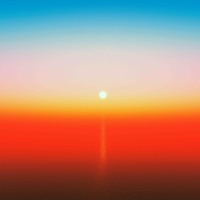 The guys at Poolside are back at it with their latest album release, "Heat." The title track from this album (released June 18th) is a stellar sign that the guys have not lost their signature daytime disco touch, while gaining some new flavor in their approach.

I find this track to have a trance-y vibe that becomes much more apparent during the interlude before the final couple of minutes of the song. Yes, this is their extended dance-cut, but I found myself vibing out pretty hard during this part, in particular.

While this style is not brand new to the the group, it was seldom seen in their past record and is certainly a welcomed addition to Poolside's arsenal.

We're looking forward to seeing the response to this album. I think it'll be pretty damn good. They're touring soon in a few places in the States and Colombia. Check out tour dates here 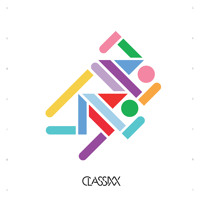 Classixx - All You're Waiting For (Ft. Nancy Wang) 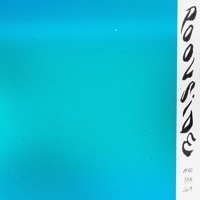 Poolside - And The Sea