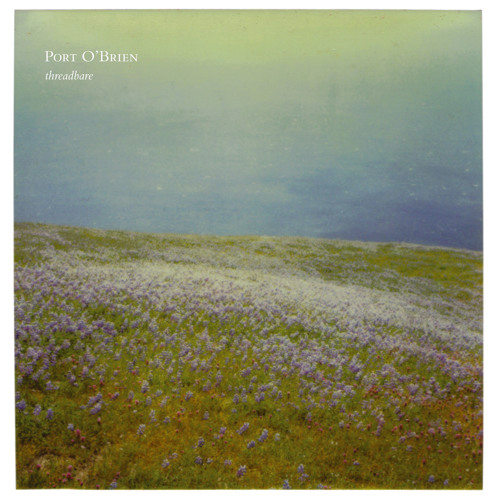 Jess Alatorre
Published:
Oct 20, 2009
Total plays:
14,103
Saved:
35 times
Sounds like: The Dodos, Deer Tick, Man Man
Tags: indie rock, folk, alternative
Why do we like this?
This is punchy, sometimes soft and haunting, other times edgy and choral driven, and always beautiful. Port O'Brien's last album, All We Could Do Was Sing, was already high on my list of 2008 albums. Their sophomore studio album is living up to my expectations. The title, Threadbare, says it all: Sometimes the songs are delicate with fragile emotions. Other times they're punchy and full, as though trying not to fall apart.

The group, originally comprised of Cambria Goodwin and Van Pierszalowski, now boasts the musical addition of Caleb Nichols and Joshua Barnhart. Goodwin and Pierszalowski have spent time working as a baker and fisherman in Alaska, moods which ring through previous albums. Goodwin's brother passed away shortly before album recording began, and while songs like "Threadbare" certainly have a tinge of sadness, as a whole, this album sounds of acceptance and healing.

There's a balance here: the fragile songs are often followed by something up-tempo. "Love Me Through" is perfectly suspended somewhere between the two feelings. The album opens with "high without hope 3" and closes with "high without hope 72." Threadbare, with all its haunting songs, has left me introspective, but hopeful that songs like these can pull us out of our darkest days, such as, "My will is good." These days, I hope Port O'Brien is riding days high with hope. Dark will always come, but luckily it's followed by light.

"Love me through" and "Sour Milk/ Sour Salt Water" are the true gems on Threadbare. There's a depart from loneliness in these songs; the positive sounds are well received. Their last album, all we could do was sing, was a masterpiece of indie music. To say that this completely lives up to their previous efforts would be misleading - this album is different, softer, with sounds less focused on carefree joy, and more aimed at melancholy inner searching; a comparison seems hardly fair. To fans of early Port O'Brien there's an obvious shift, yet, Port O'brien continues to be one to watch.

The good bits of Port O'Brien's initial efforts are still very much intact on Threadbare, with the addictive drum rolls, quirky folksy humming and strong desire to sing along, but so much more has been added to the mix. Insightful and heartbreakingly accurate lyrics, gentle and ghost-like vocals, carefully arranged orchestral strings and an overall essence of a matured outlook on life. Its not an album you could run around the beach singing along to, but more one to appreciate around the camp-fire when the sun has gone down, when it's just you, your friends and the unsettling realisation that life isn't always perfect.

Maybe once upon a time all they could do was sing, but Threadbare proves that Port O'Brien are so much more than careless frolics around the sea and on the beaches "“ The Line of Best Fit

The band's latest album, Threadbare, recently elbowed its way near the top of my list of best albums of 2009"¦ If an album is very good, I procrastinate writing about it. I'm painfully aware that I'm not a professional writer, so putting pen to paper over an album I love is daunting. For the great albums, I know I'll never do them justice so I put them off for days or weeks. I've had Threadbare for about five months. I'm just now writing about it "“ Hear Ya

Sounds like: Of Monsters And Men, The Lumineers, The Wedding Band
Tags: indie rock, folk, acoustic
Save (1,469)
Comment (0) 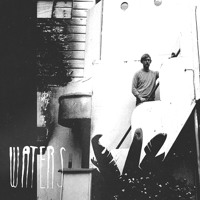 WATERS - For The One