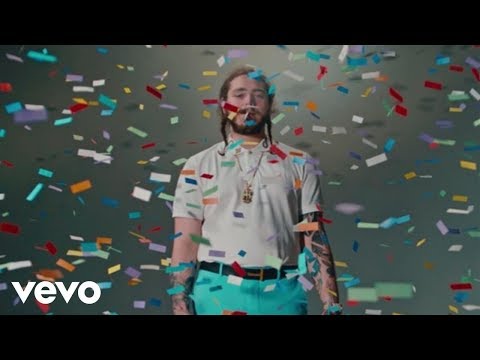 Post Malone's much anticipate debut album, Stoney, finally dropped at the end of last year to mixed reviews. Embracing a variety of non-hip-hop sounds, many weren't quite sure what Malone was trying to achieve with the release.

Despite this, I found the record a terrific listen that built on Malone's "White Iverson" success and is an album I've listened to multiple times.

Today, Malone has released the film clip for the Quavo assisted single "Congratulations." The clip intercuts footage of the two partying in the studio with shots of the two being rained on by confetti.

It's vibrant and colorful and shot well, making it a there perfect accompaniment to a song about breaking through and making it in the music business. 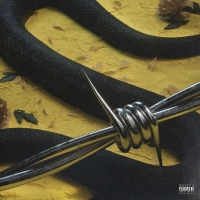 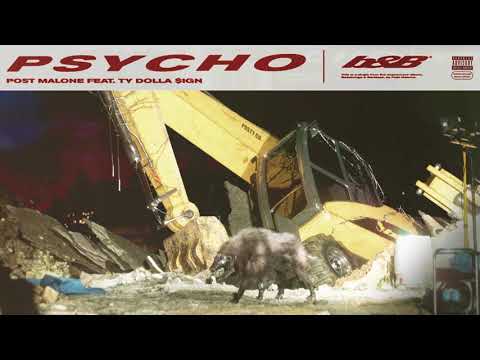 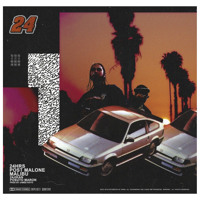 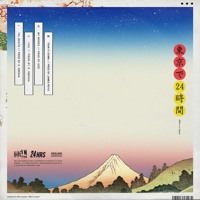