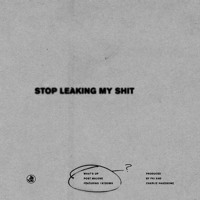 Announcing himself with the moody "Allen Iverson," Southern rapper Post Malone continues to excite with the release of "Whats Up."

Produced by FKi & Charlie Handsome and featuring a verse from 1st, "Whats Up" is another murky Weeknd-esque night time tale that cements Malone's status as one of the most intriguing acts coming out of 2015.

The track features an acoustic guitar, which isn't any surprise when you realize before making hazy R&B, Malone played folksy music, going by the name of Austin Richard. Check out his cover of Bob Dylan's "Don't Think Twice, It's Alright" if that sounds too hard to believe. 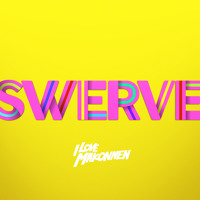 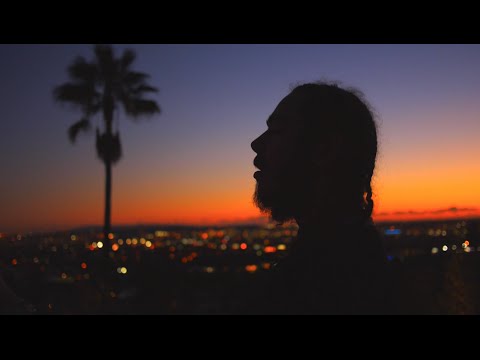